“There is an intelligible geometry, a thread of story telling and sense making that exist but cannot be use for precise accounting now. We know it’s there, but we still don’t know where is leading”. 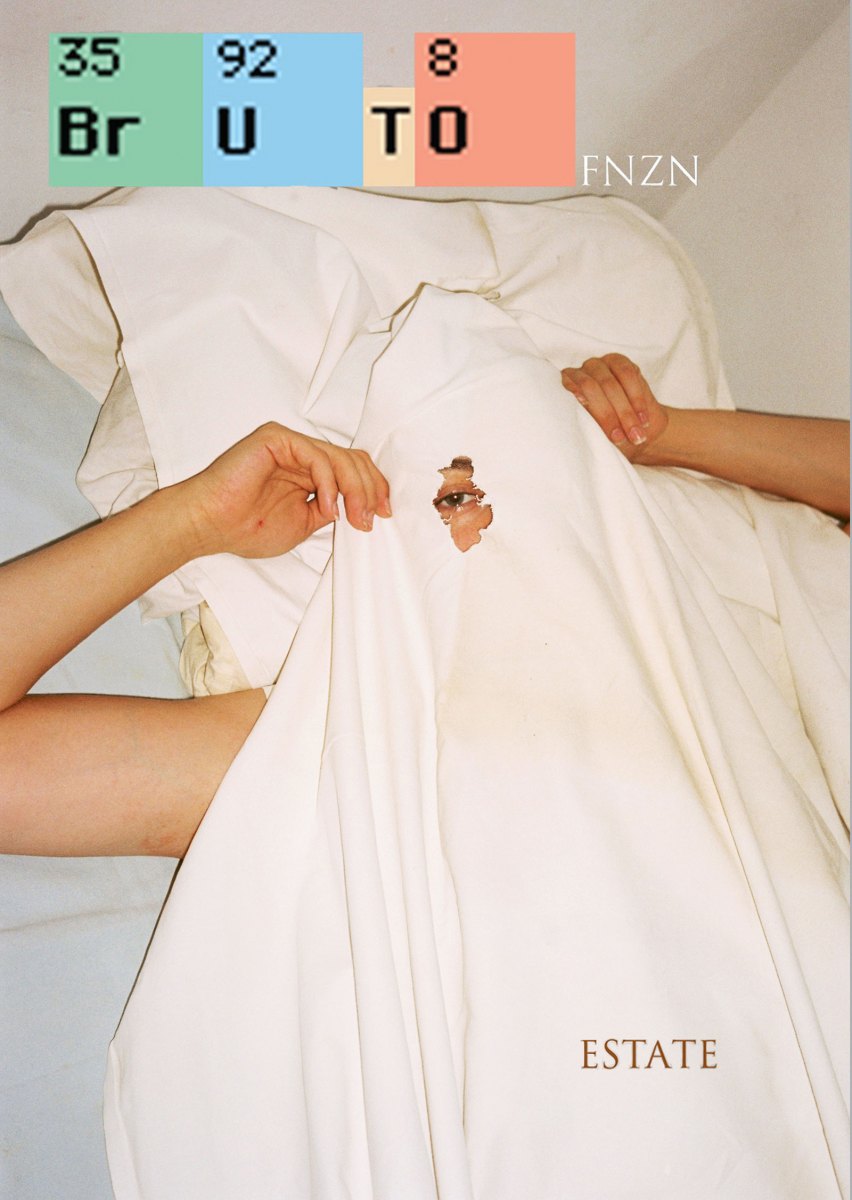 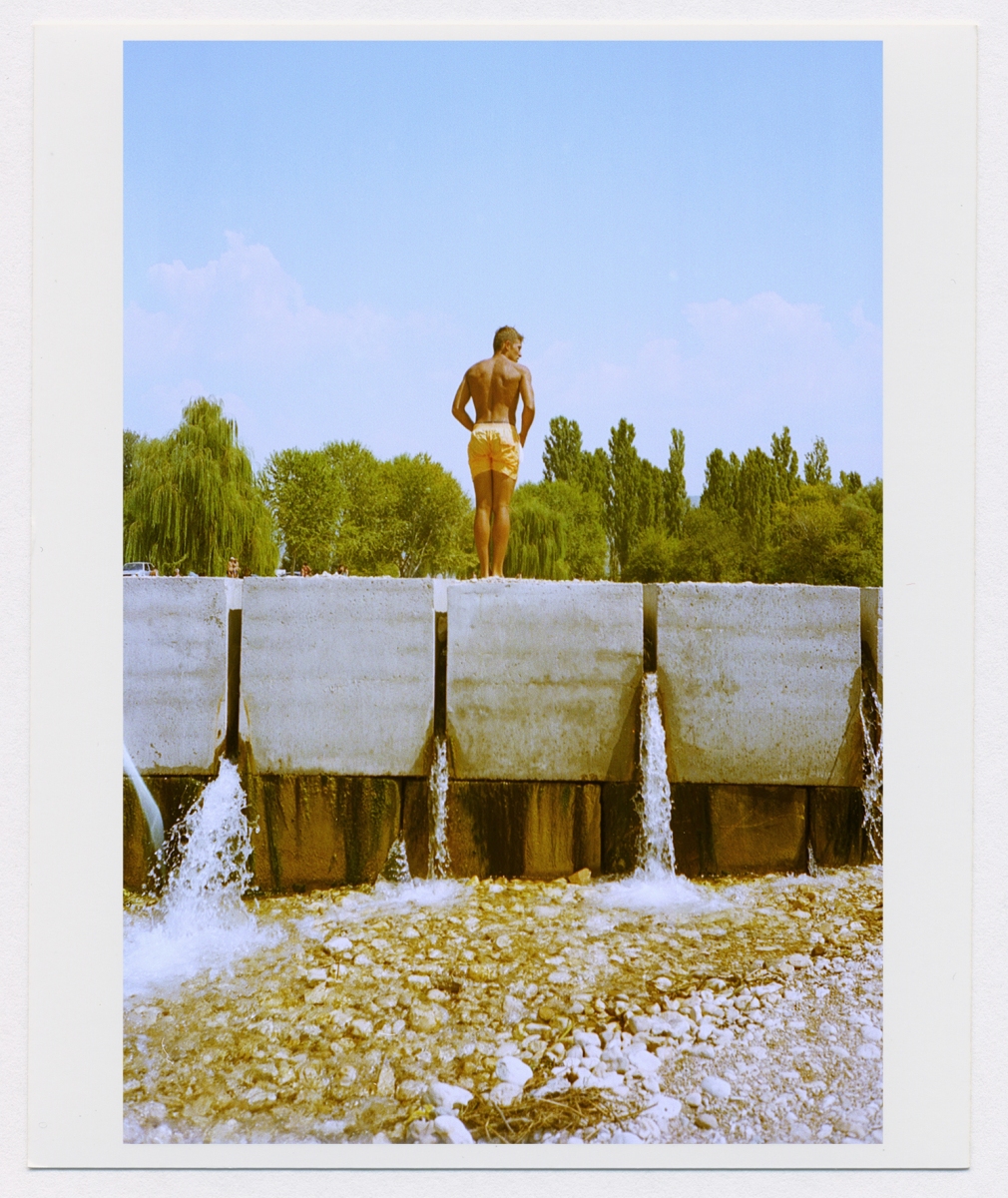 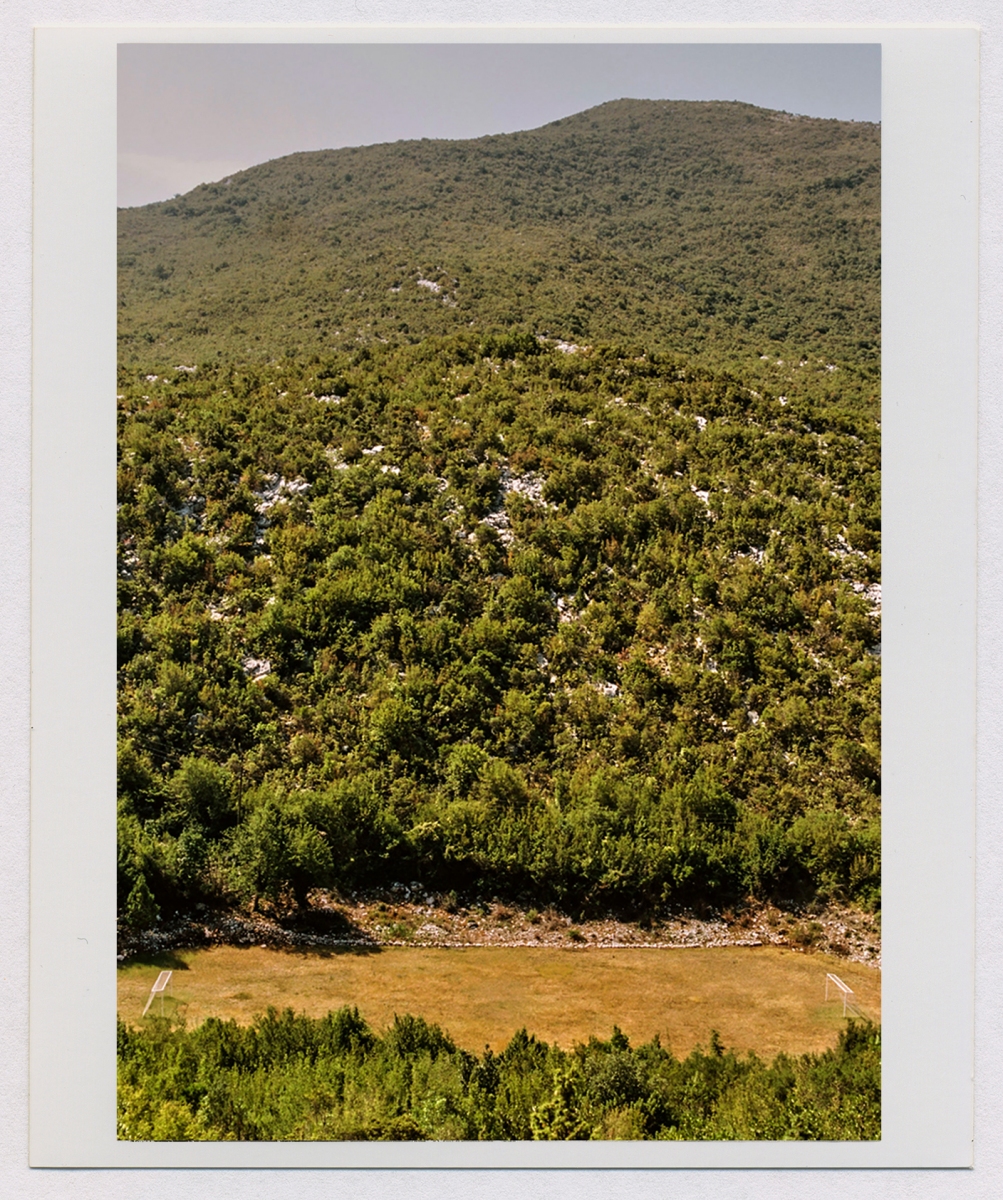 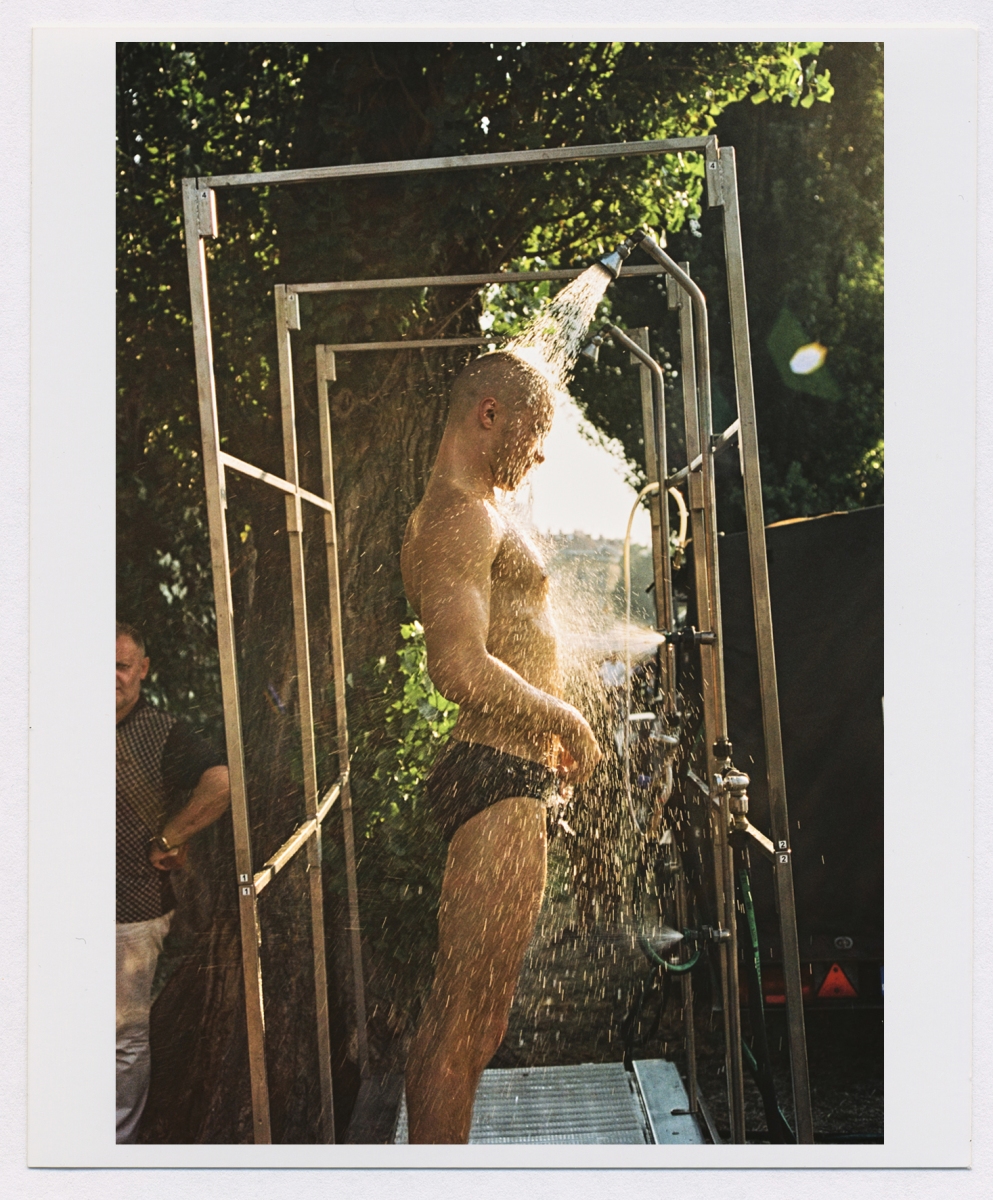 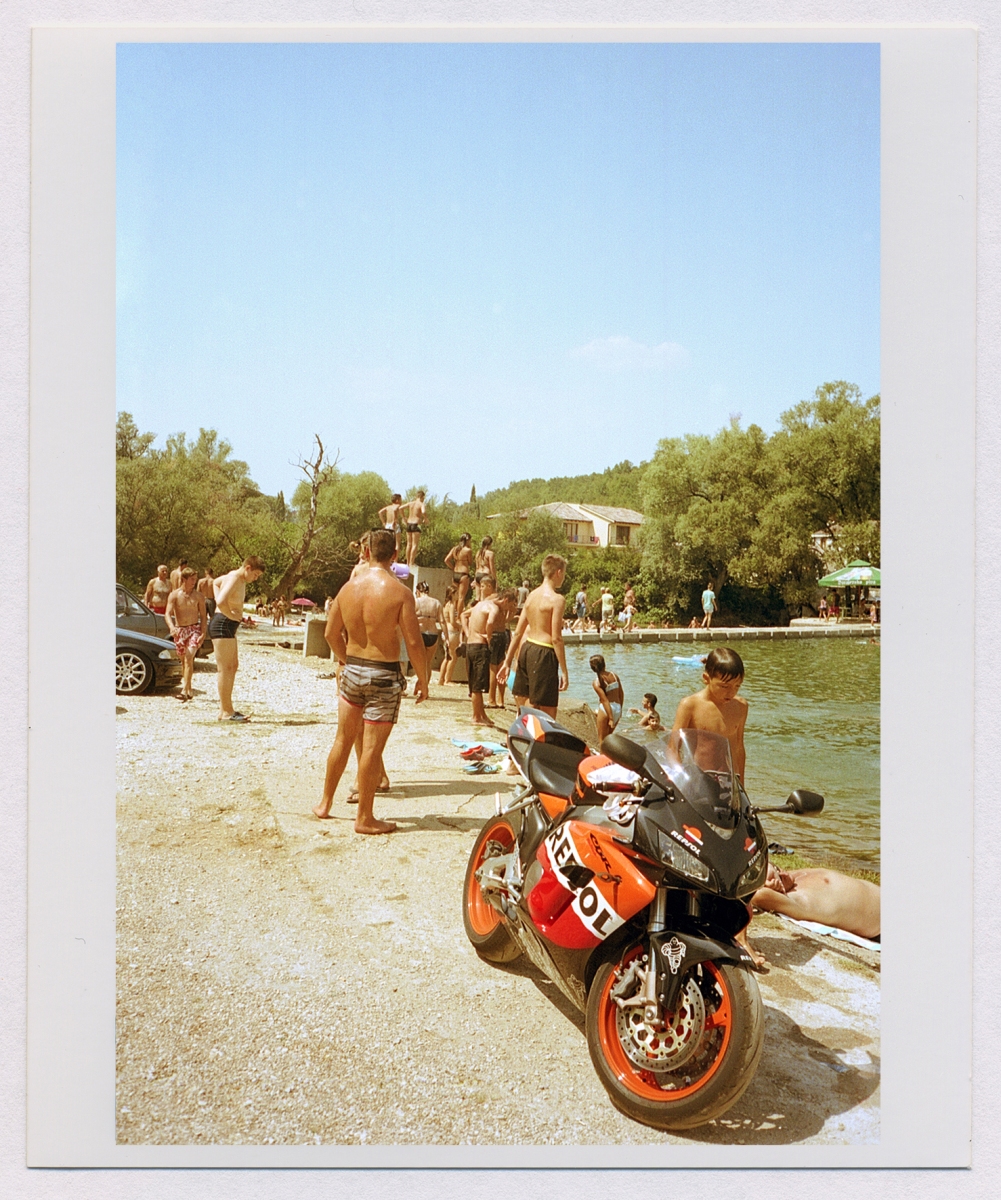 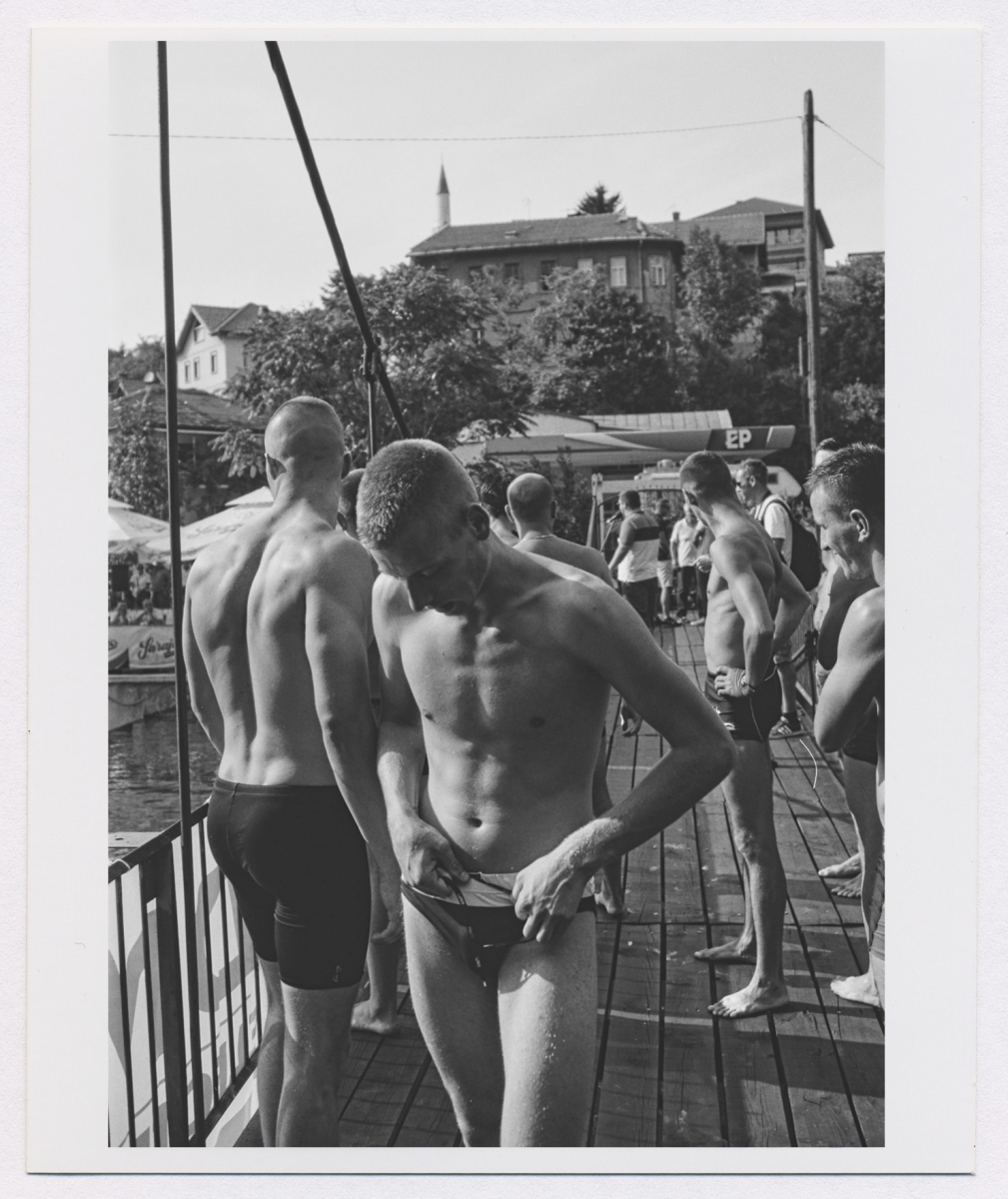 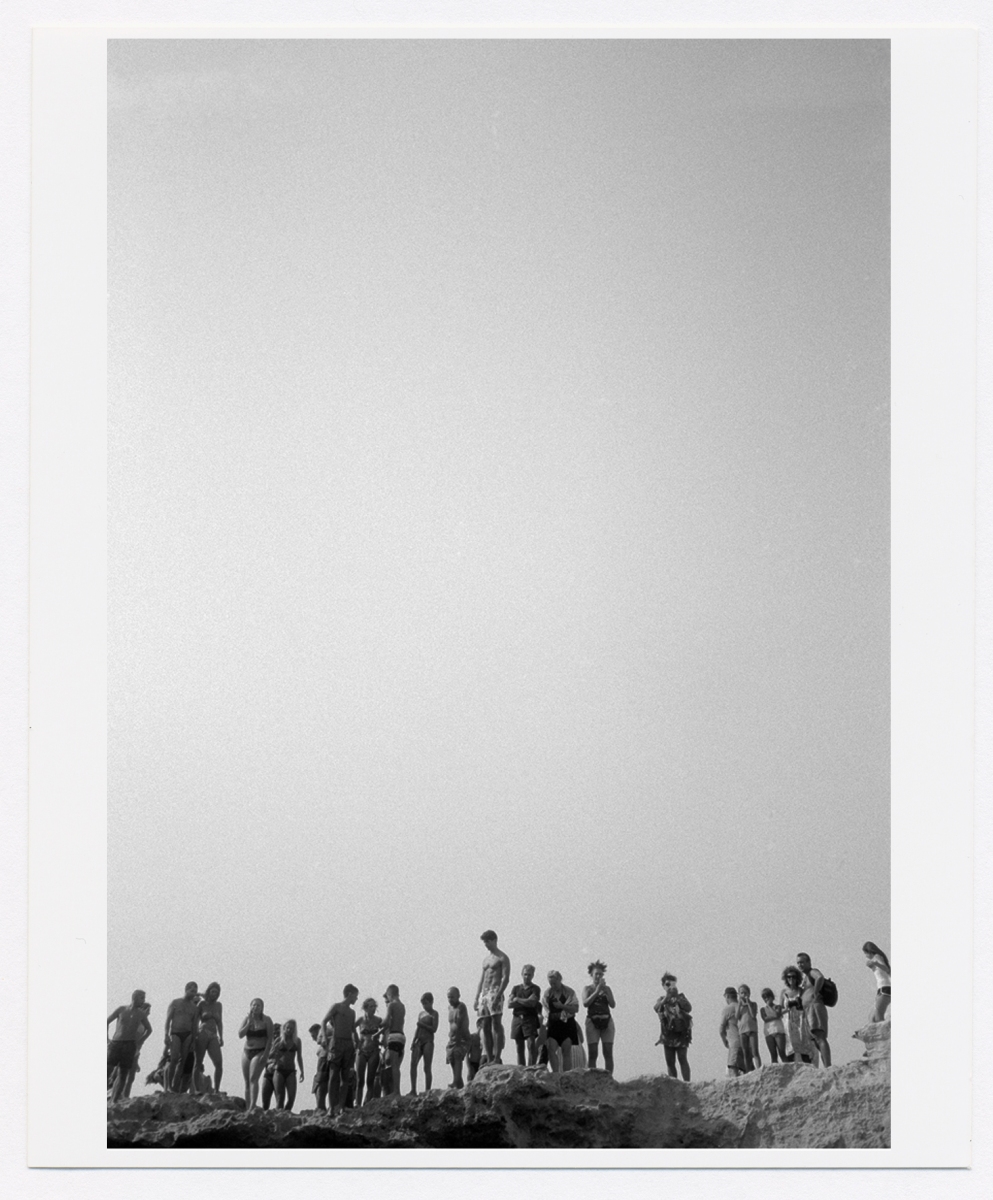 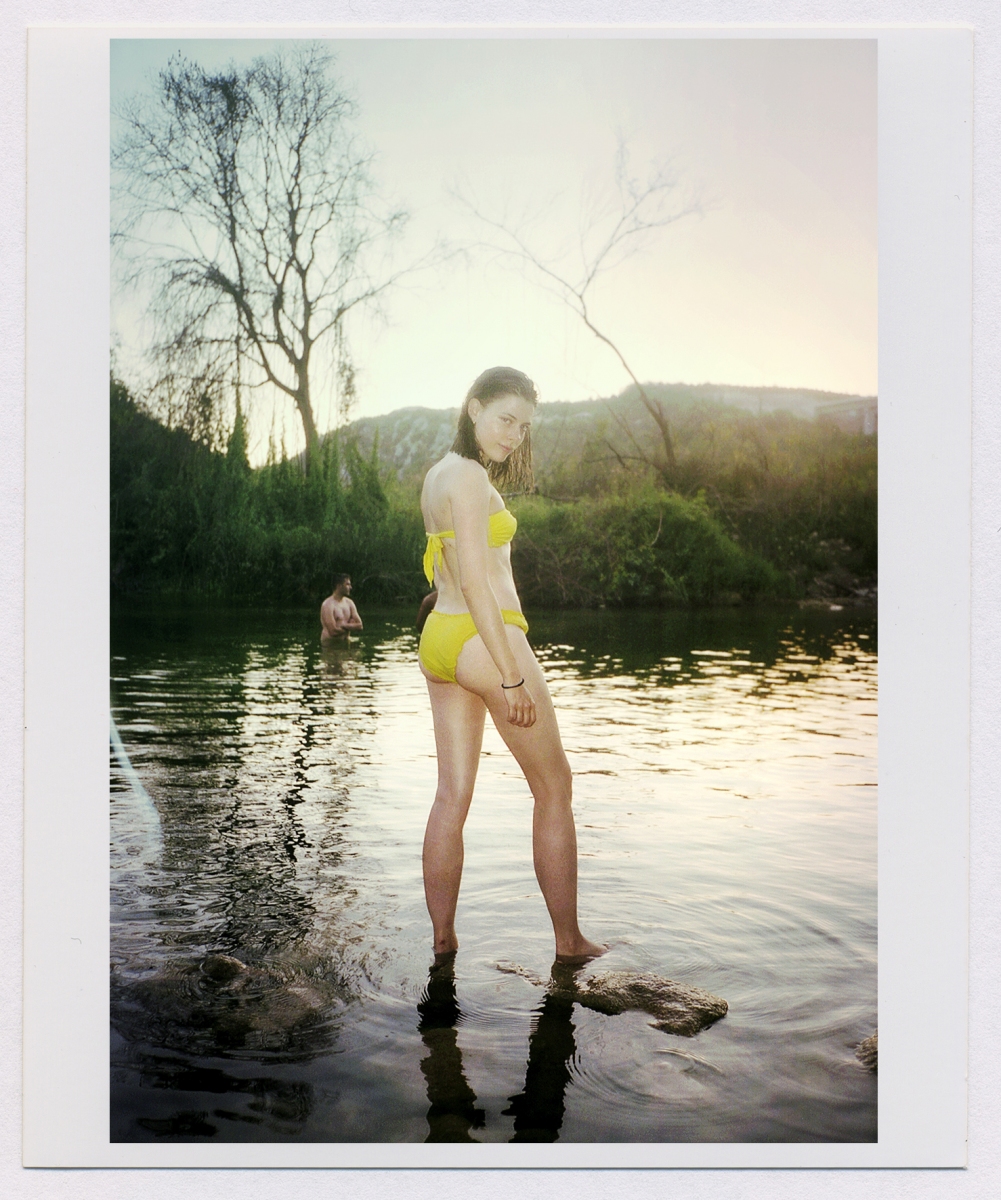 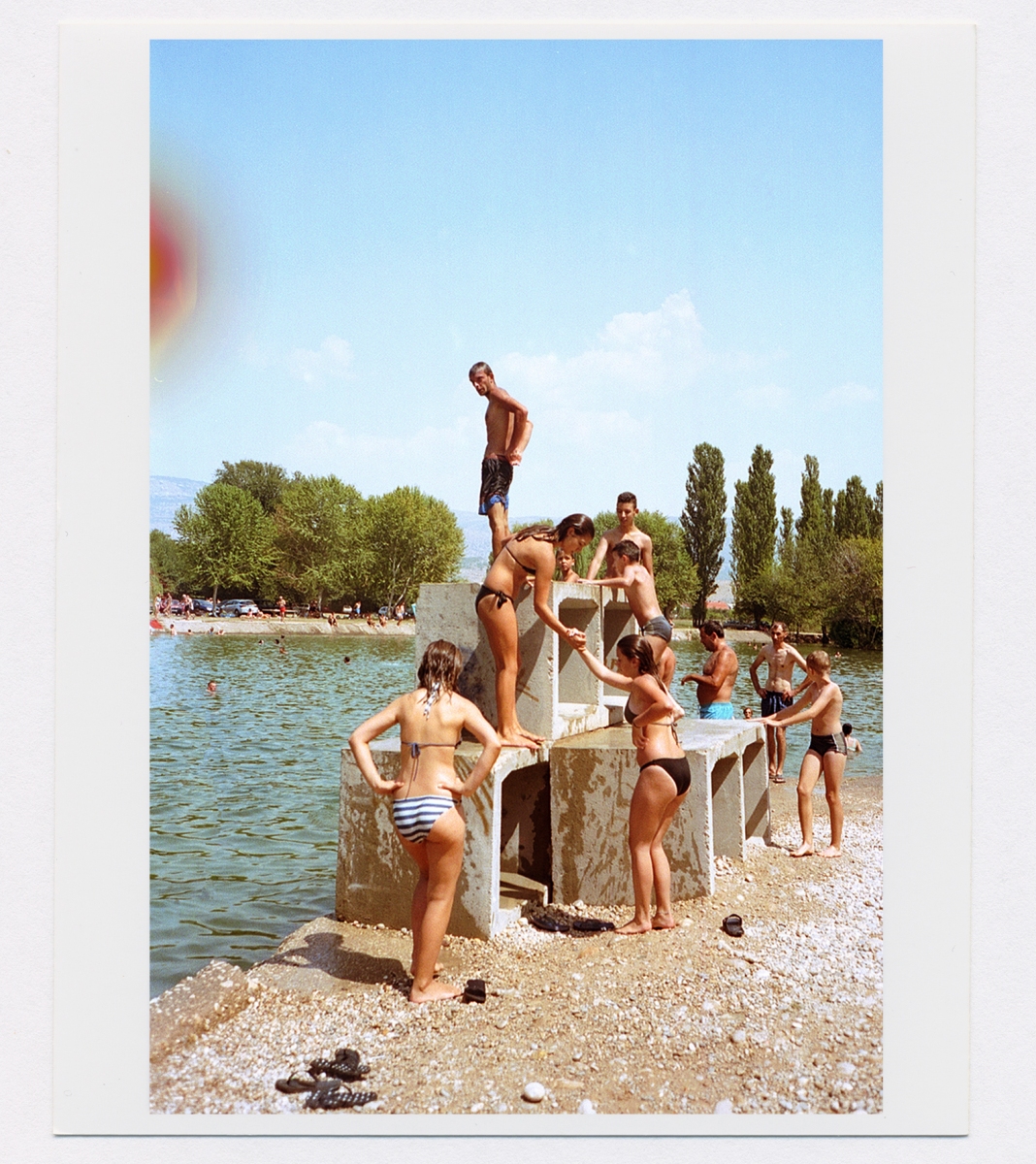 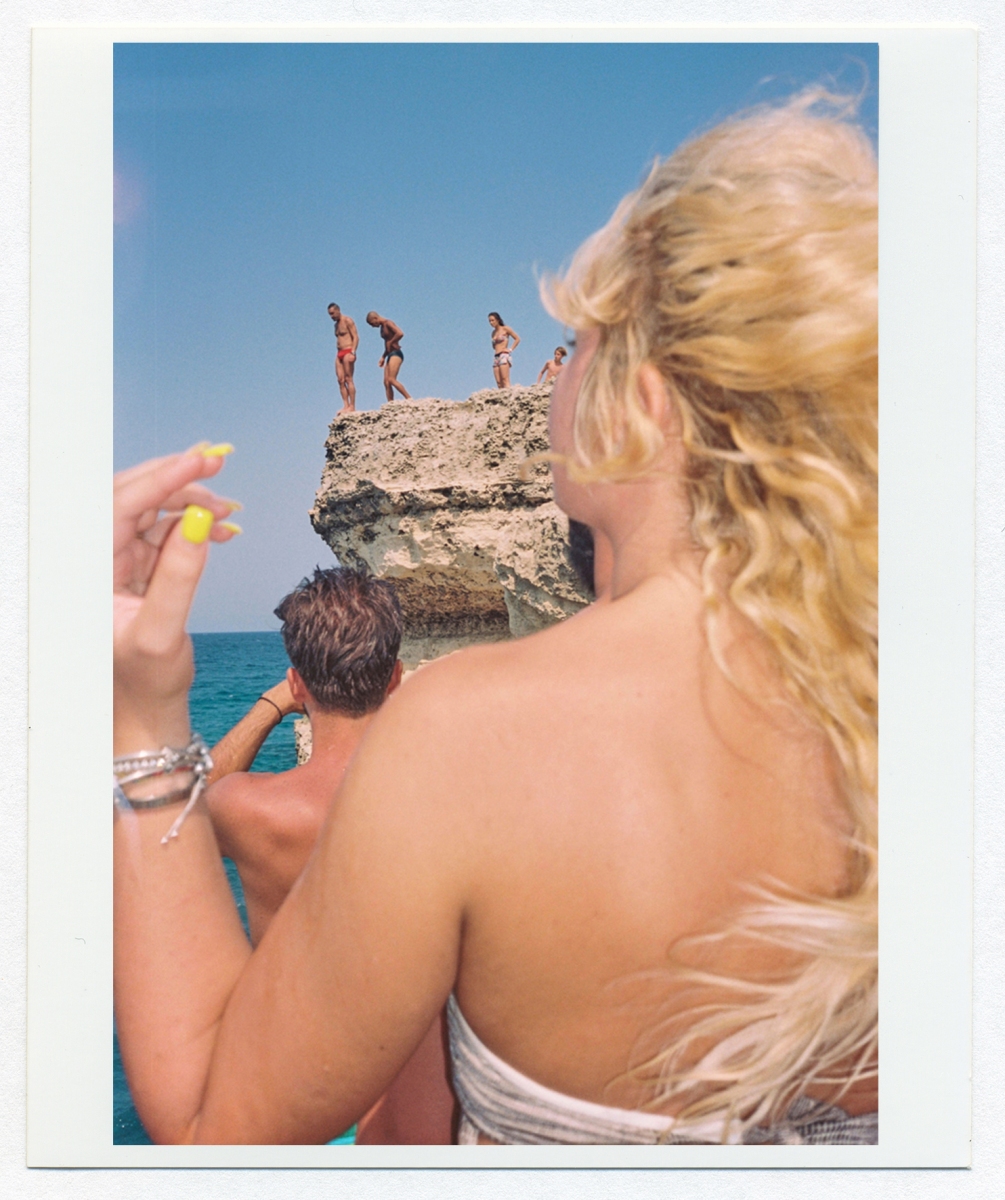 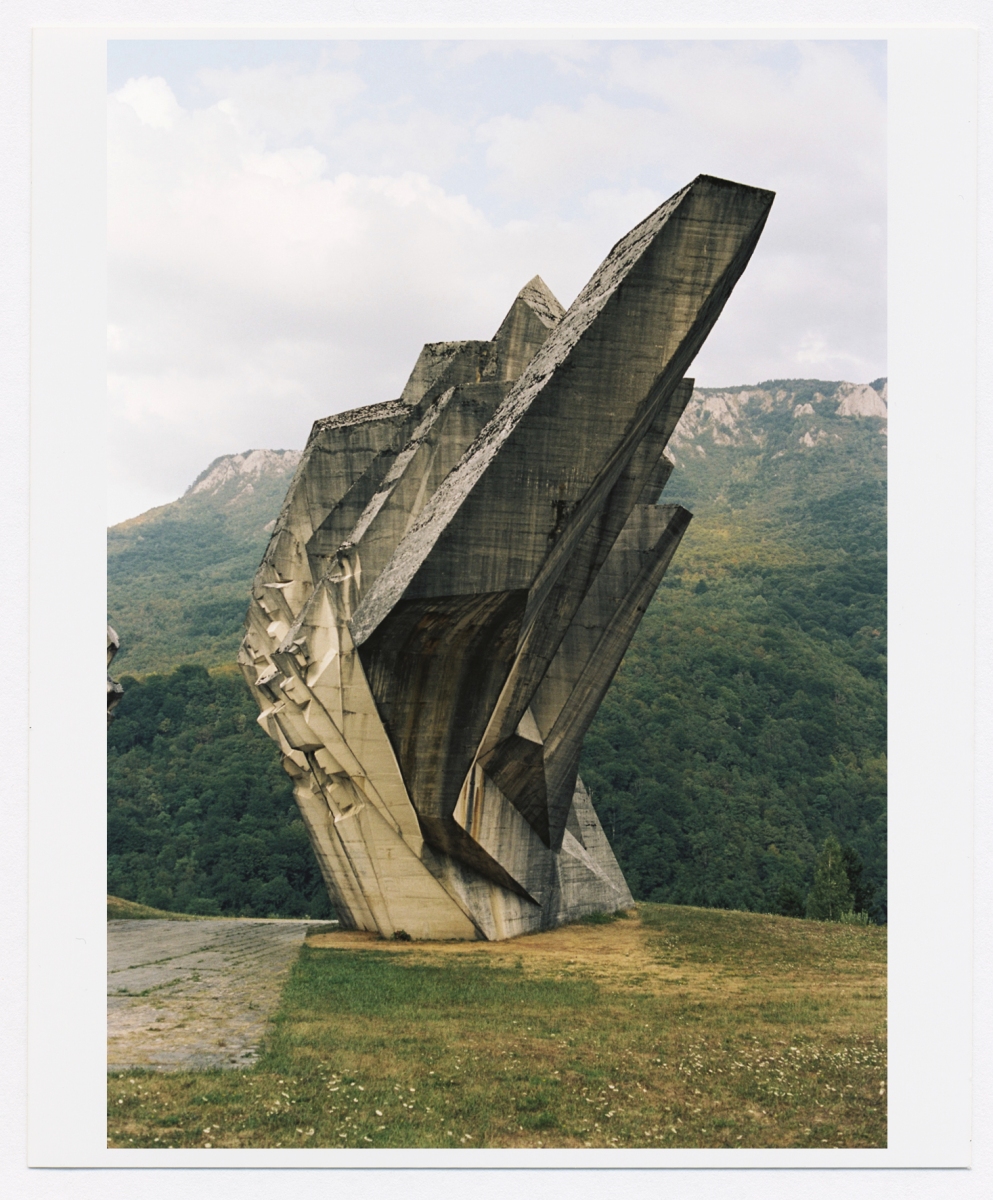 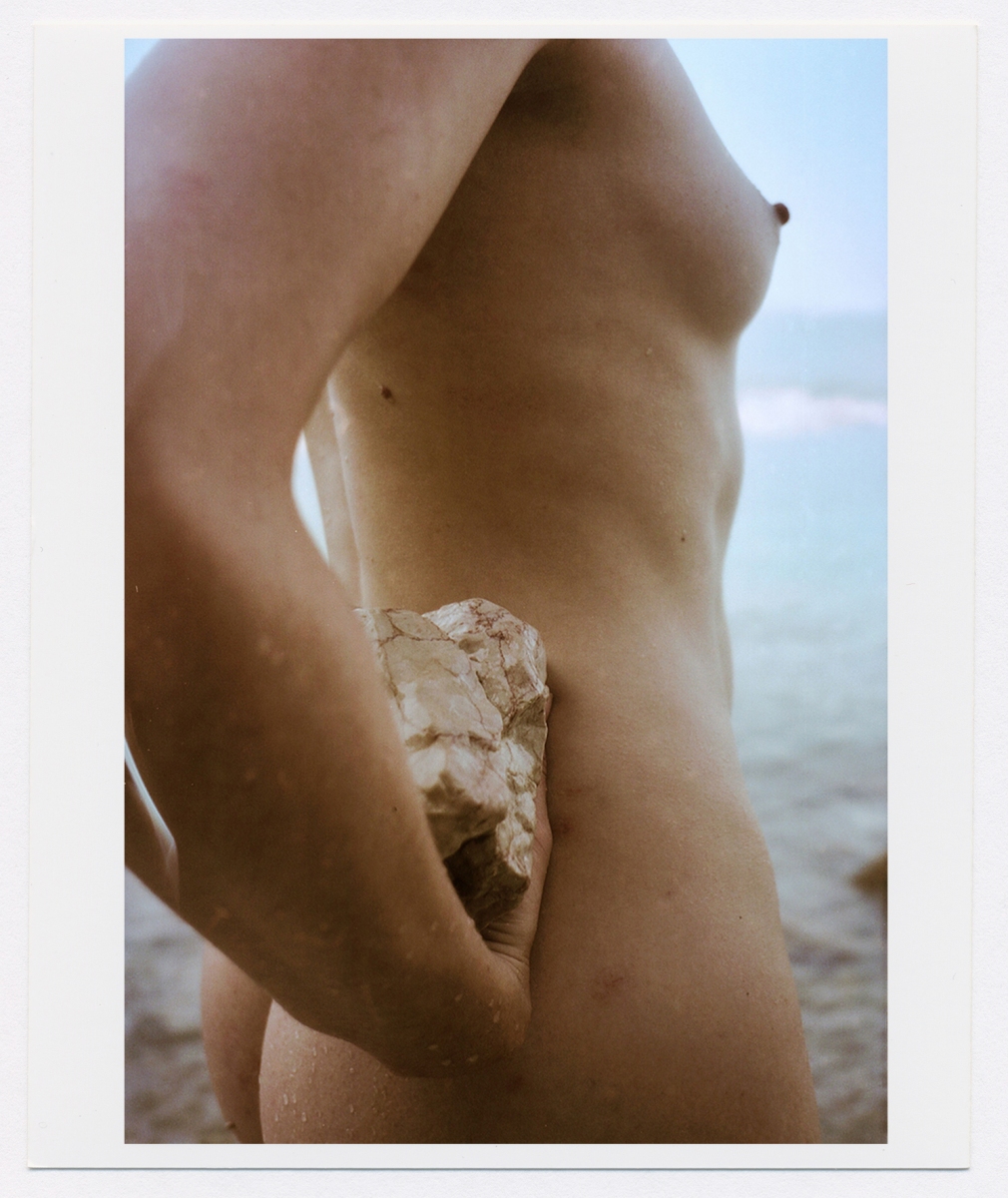 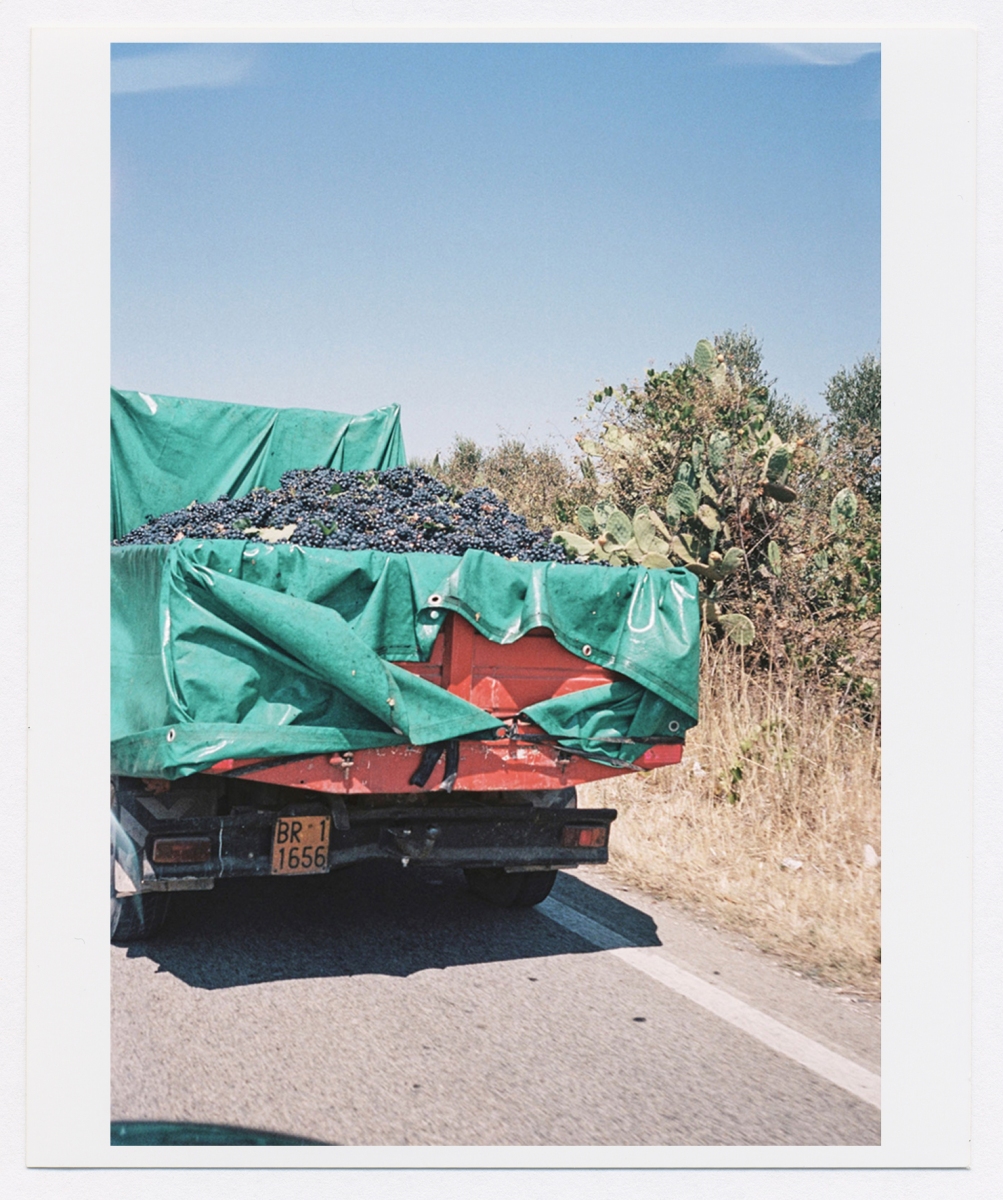 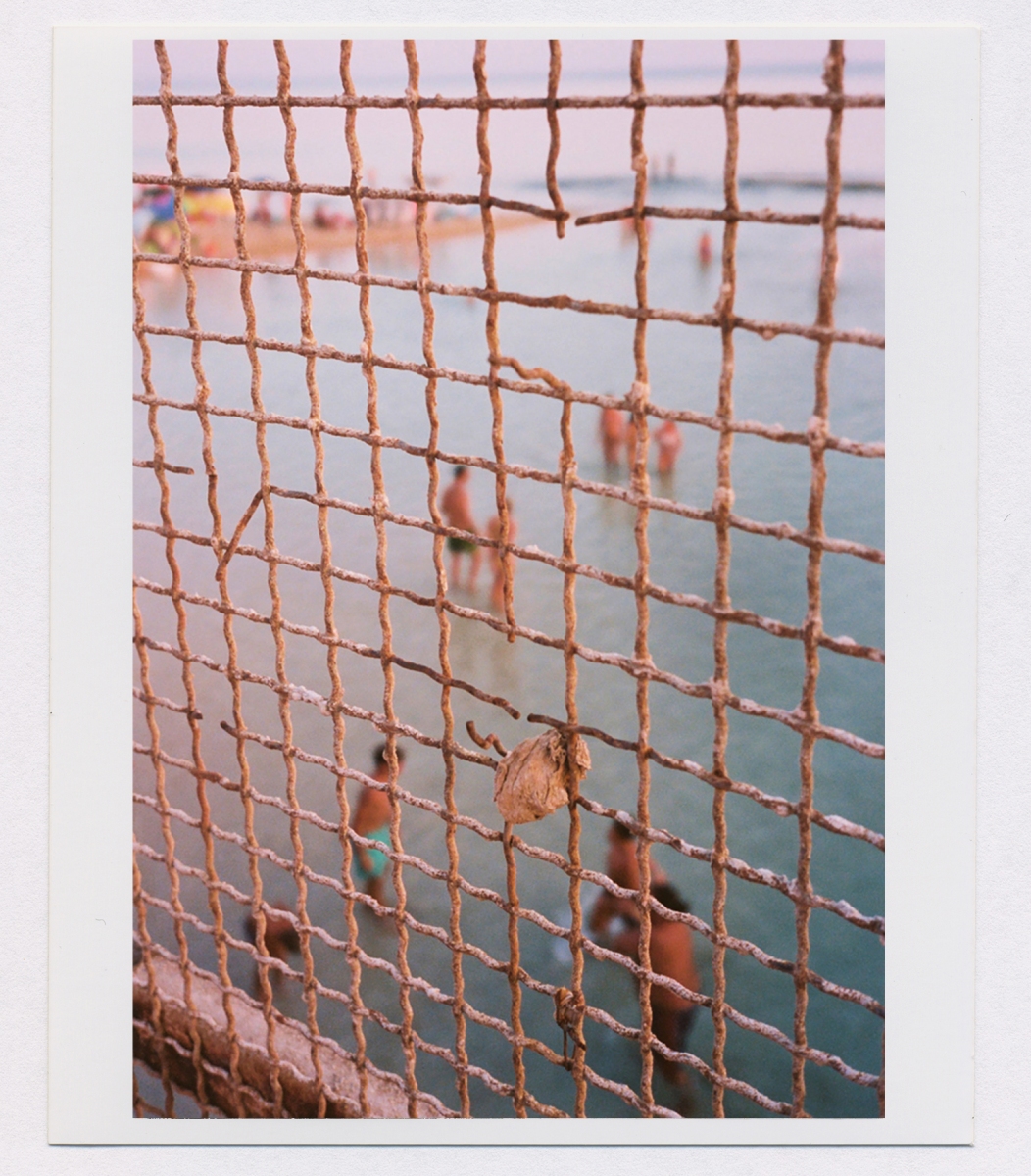 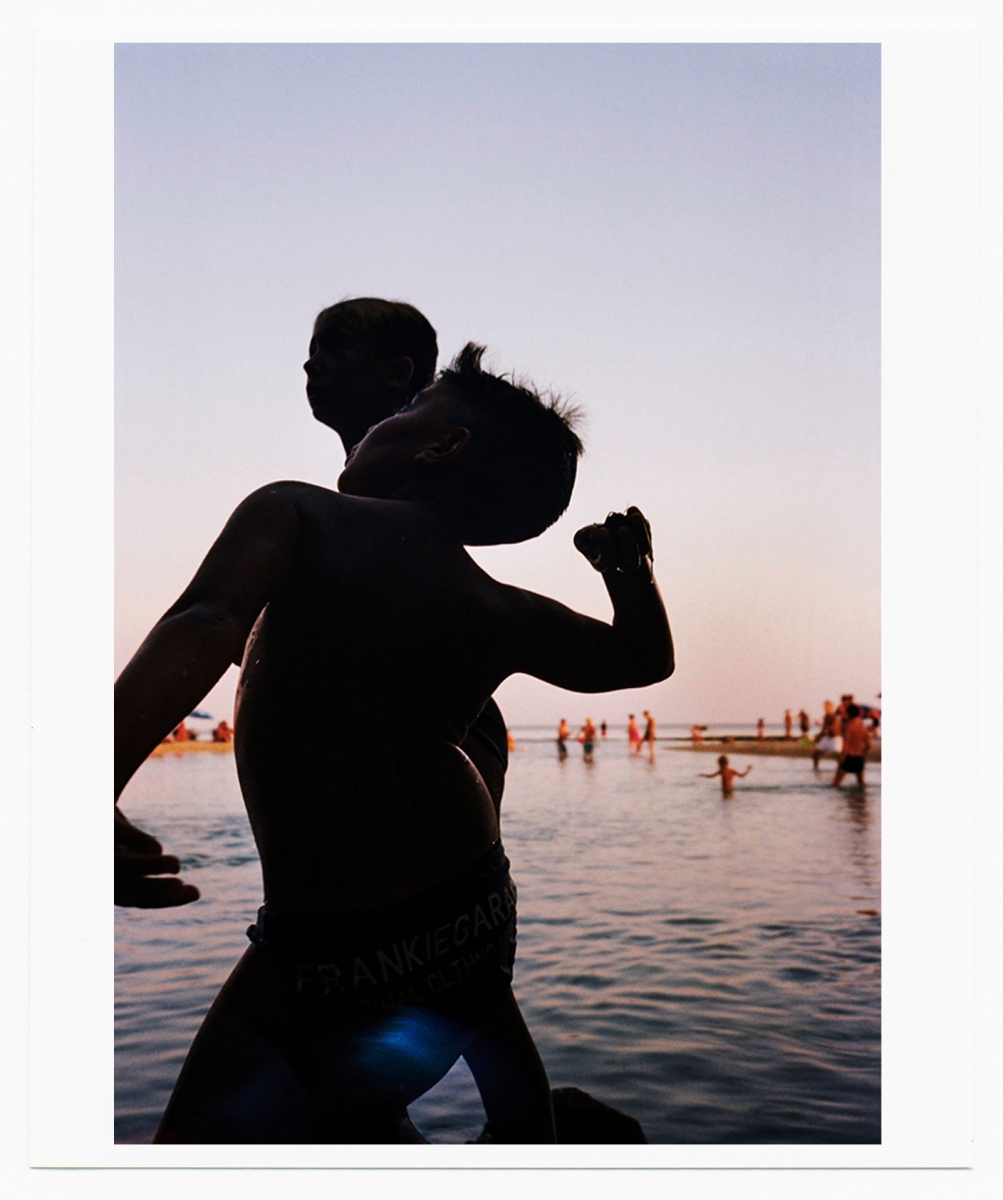 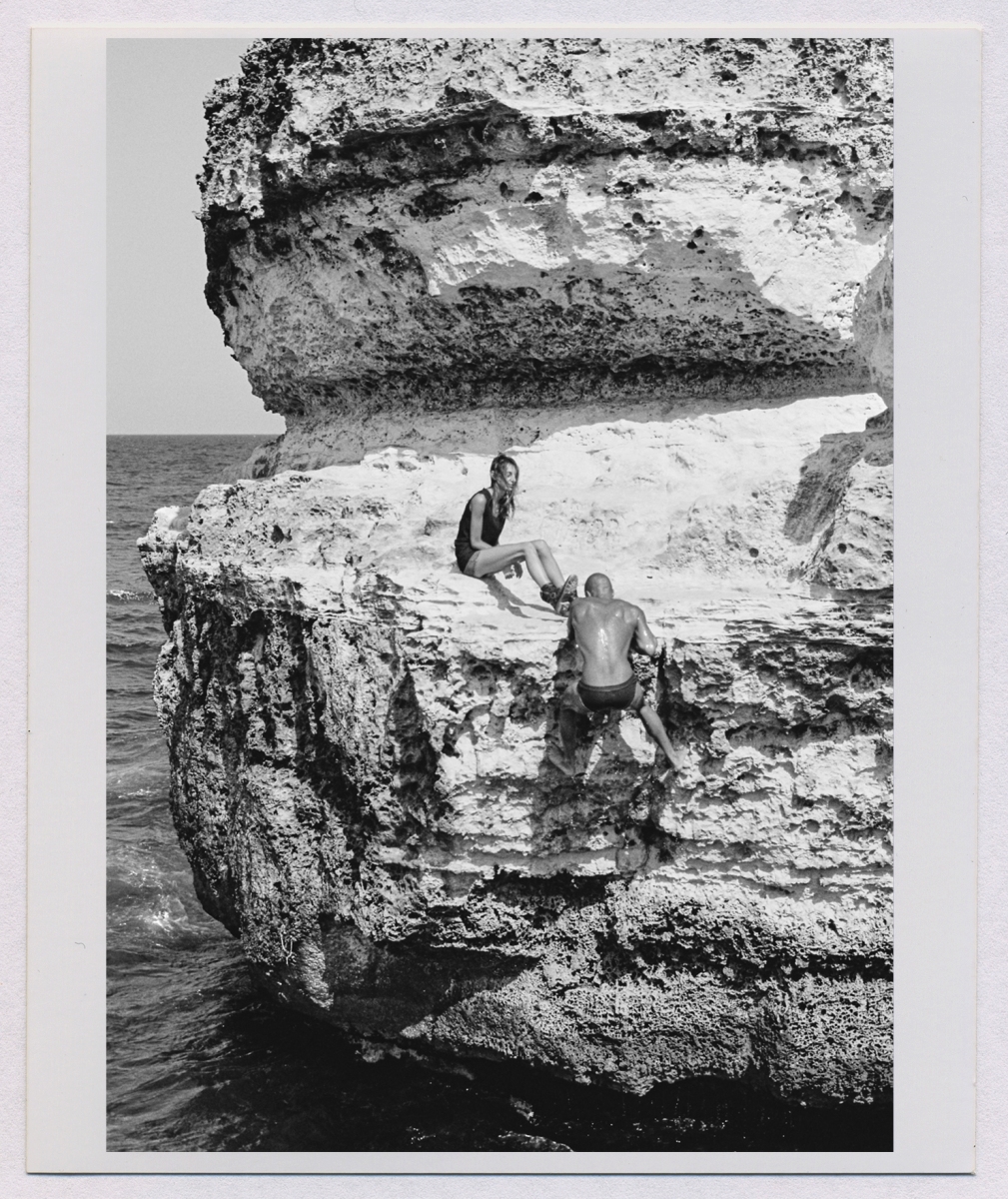 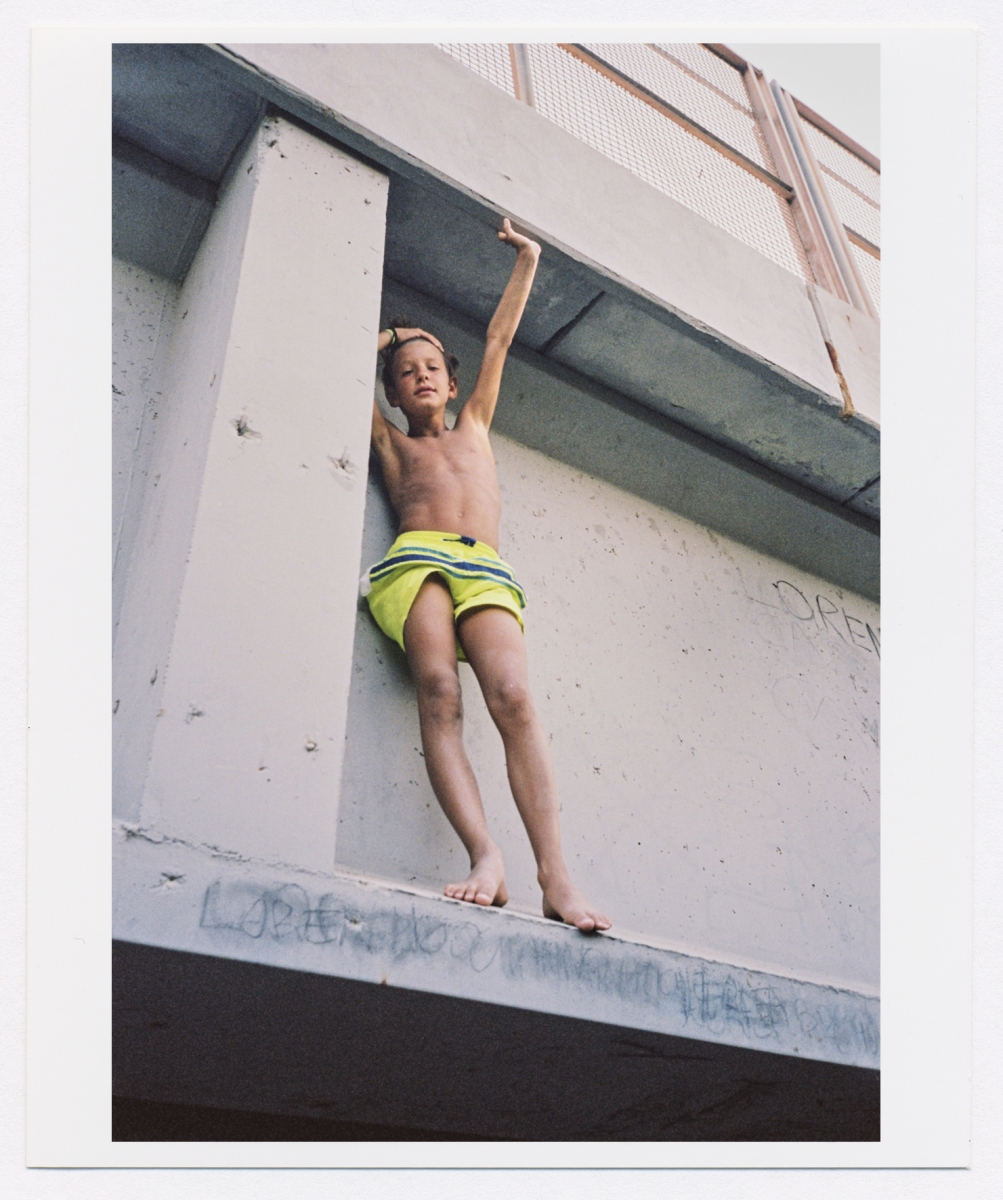 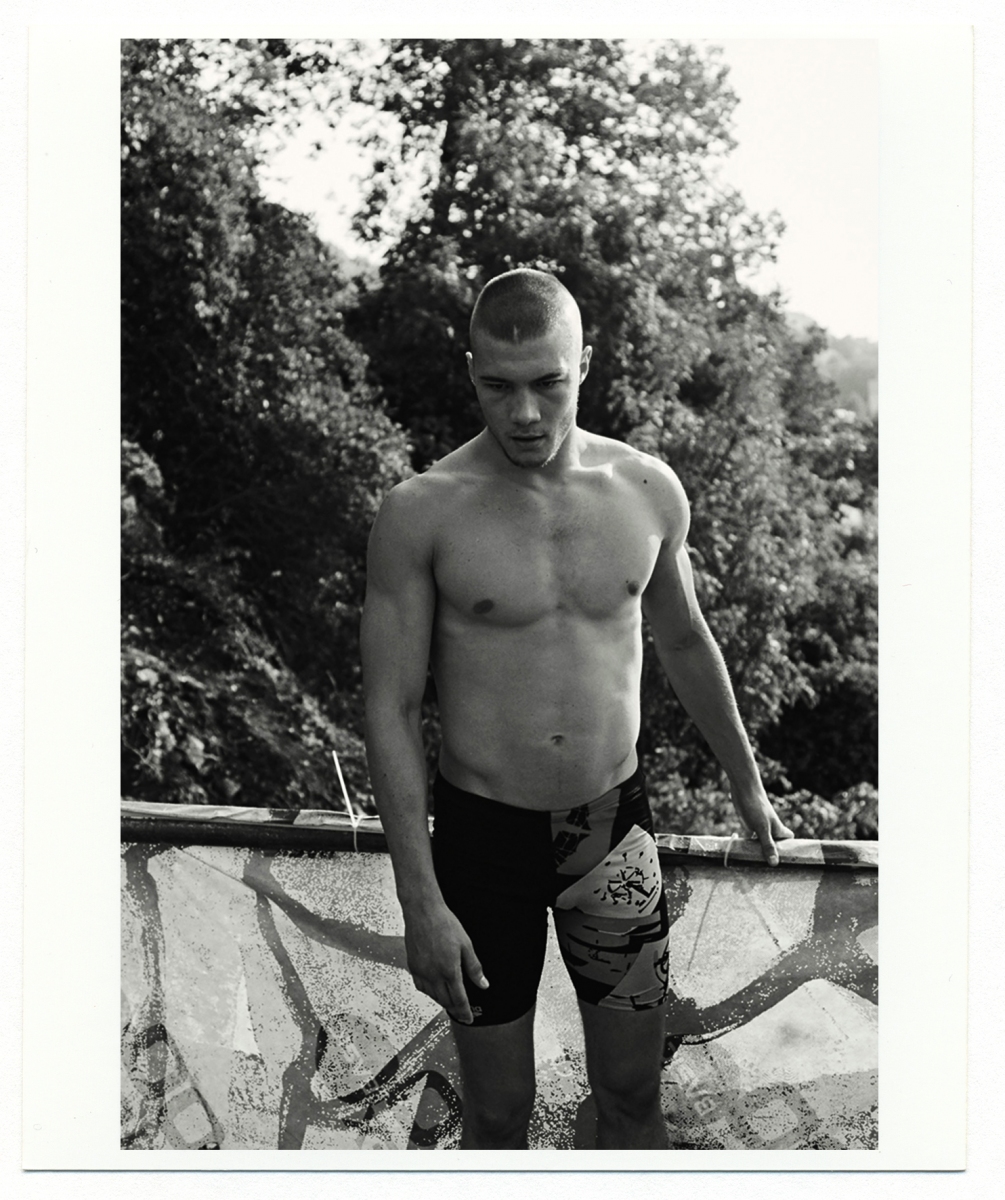 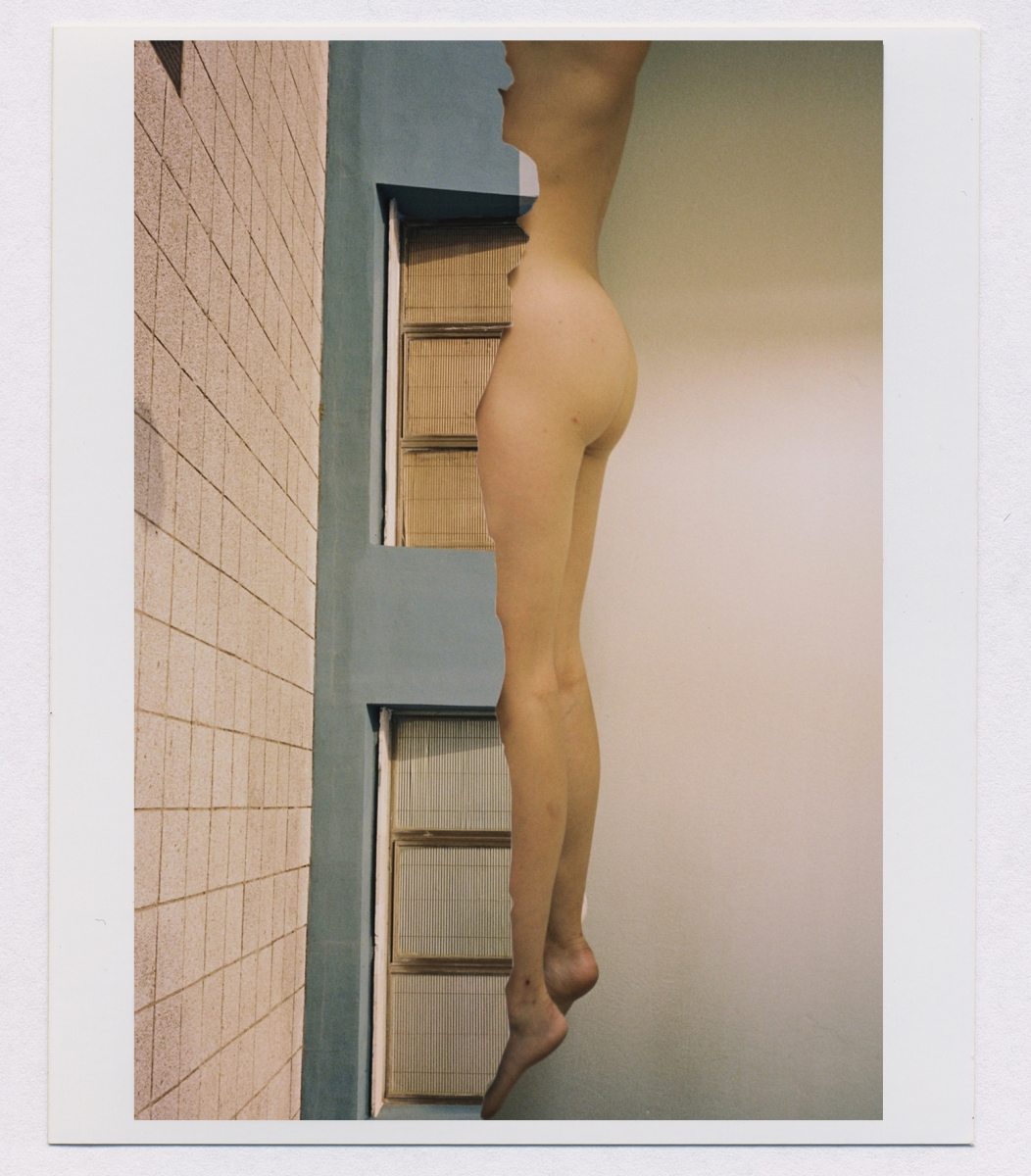