“I fear nothing, I have only hope”: julius invite us into a brave new world 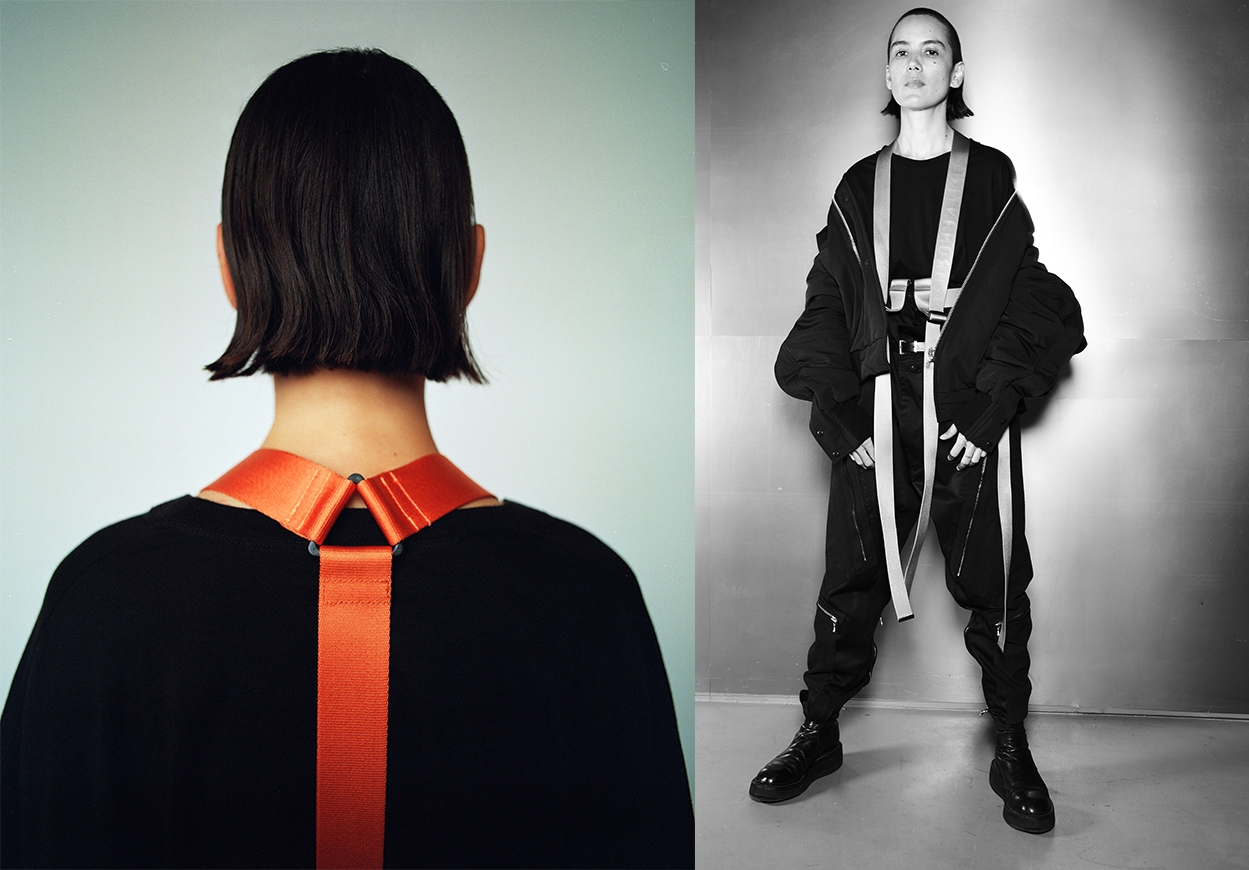 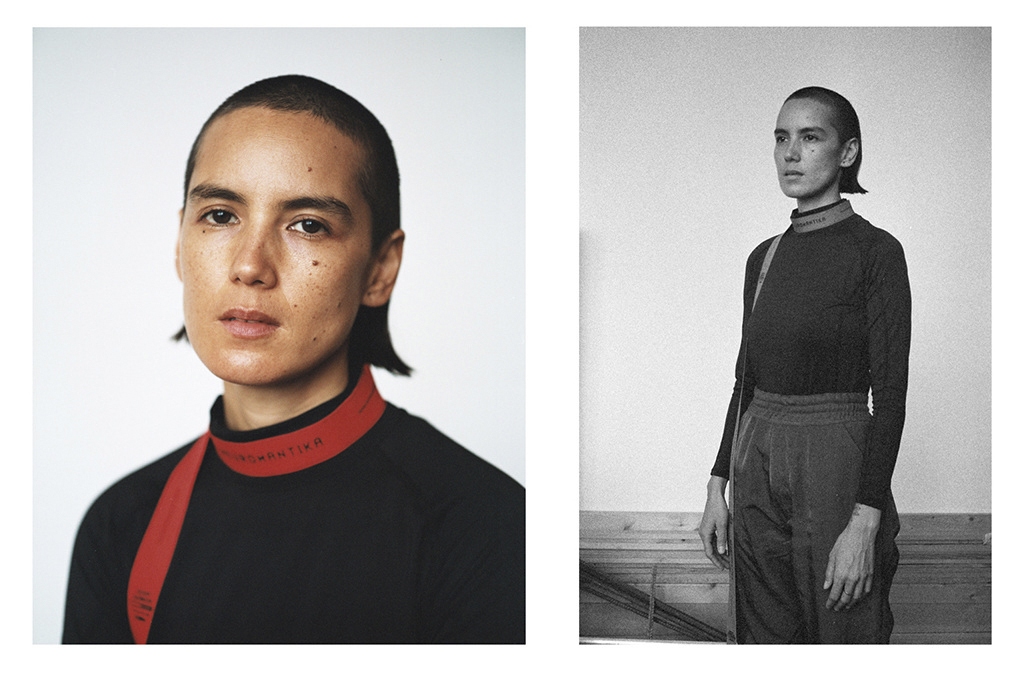 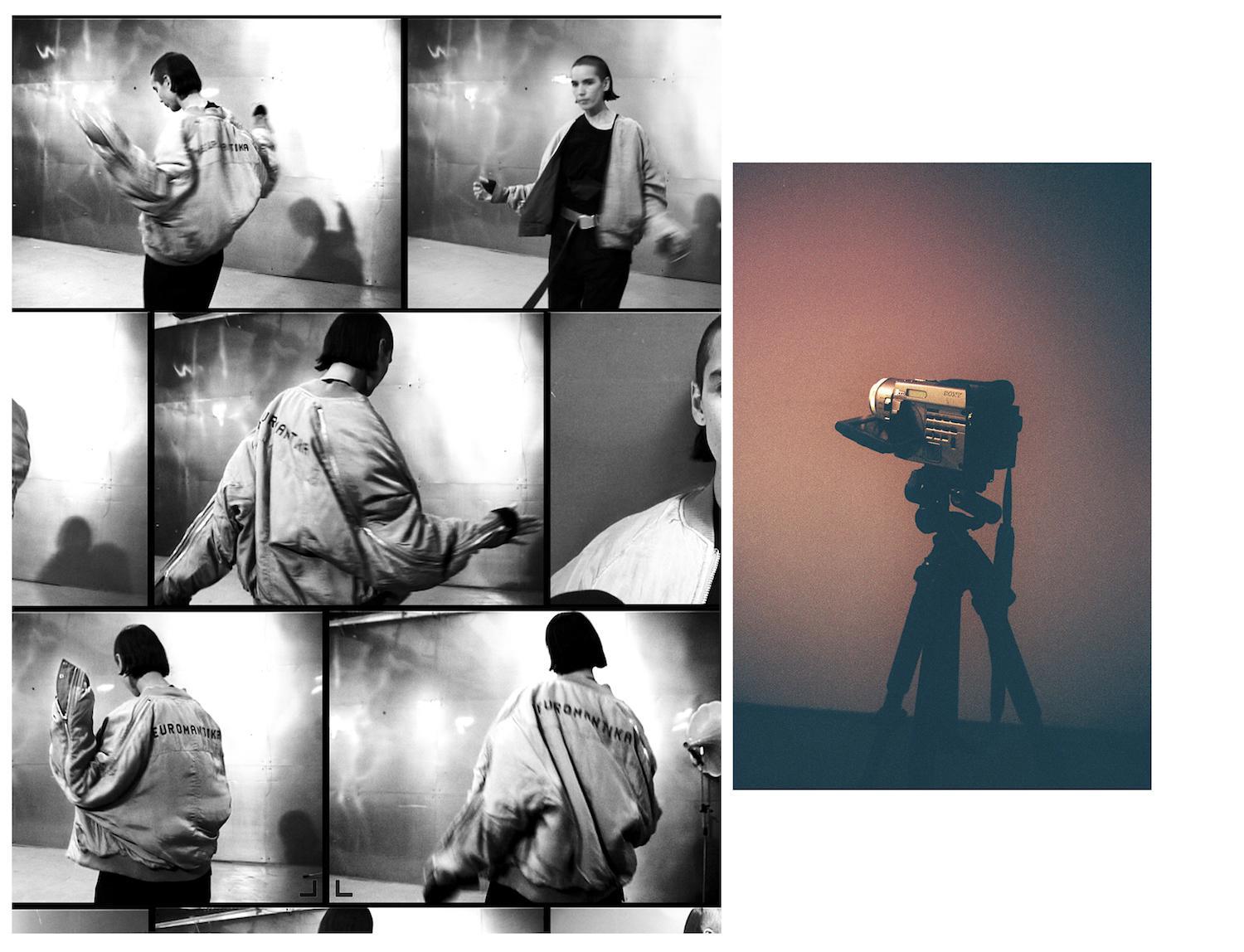 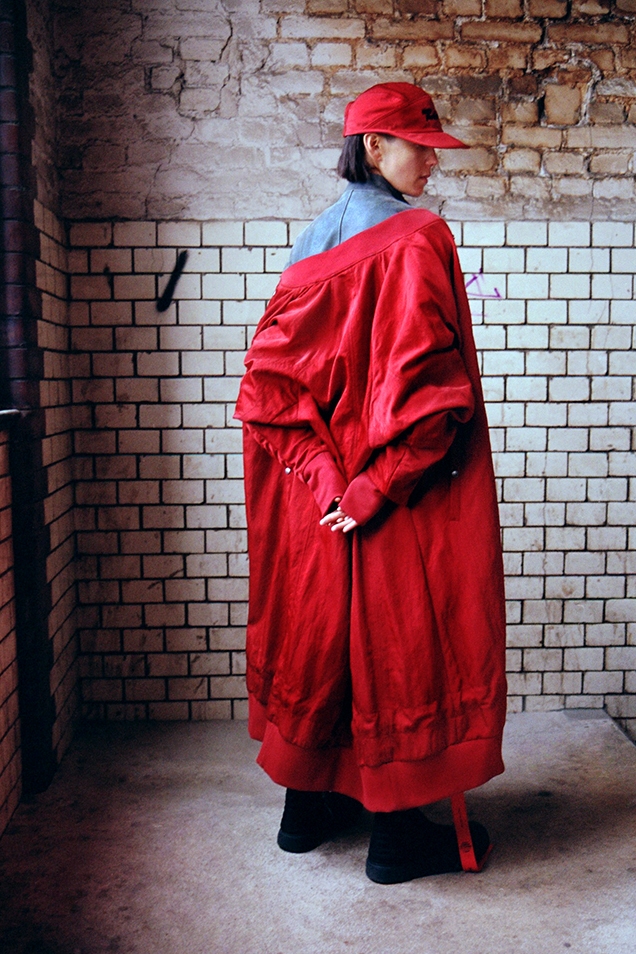 View All
This article was originally published by i-D UK

From its early techno T-shirt beginnings to collaborations with labels and collections directly inspired by Tatsuro Horikawa’s favourite artists, the Tokyo-based, Paris-schedule showing label has long been linked to music. Increasingly, inspirations bubble out of Berlin’s effervescent club scene and most recently led to self-proclaimed “club terrorist” Lotic providing the autumn/winter 17 show soundtrack. “While designing, I’m constantly listening to music that inspires and creates the world of the collection,” Tatsuro Horikawa explains. “The designs are a natural reflection of the music that is playing — it’s a very organic process.” For autumn/winter 17, the Tokyo-based studio was filled with the sounds of Cabaret Voltaire, Swans and Depeche Mode. “Until recently, I hated 80s culture and had no interest in it,” he laughs. “But through these bands and following deeper research, I realised that this music provides the base of techno and industrial — they are the originators. I was able to recognise the strong creativity and impact of the early 80s.”

“Kim Ann Foxman was playing at the Panorama Bar the weekend right after the men’s shows in Paris and we bought two tickets to Berlin,” Edoardo De Ruggiero continues. After being approached to shoot Julius’ autumn/winter 17 collection, the Rome-born, Paris-based photographer was looking for the perfect face to cast. “We wanted to avoid using a random model as a mannequin. I really care about people,” he adds. Fresh from the release of her Energy EP, which dived into her rave roots, the DJ and producer was the perfect fit and the Berghain performance provided the perfect opportunity. “After her set, we started talking and stayed for hours. The magic was there and the shoot was a continuation of the energy and encounter in Berghain.”

It’s chance meetings on sweaty dancefloors like this one that constantly inspire the Tokyo-based label. This collection and the label’s outlook in general is anything but nostalgic and the reason is techno. “Both musically and stylistically, techno takes from other worlds, from punk to new wave, and creates something newer and larger… I hate nostalgic style.” If Julius orbits various musical worlds, techno is the sun providing its regenerative life source, pushing it forward into the possibilities of tomorrow.

Given his dislike of nostalgic style, it comes as no surprise that the future is never far from Tatsuro’s mind. Beyond the early beginnings of the electronic music scene, the autumn/winter 17 collection — entitled Neu Romantika — was greatly influenced by William Gibson’s Neuromancer. In previous interviews,Tatsuro has referred to this seminal science-fiction novel as his bible. “What was written originally in Neuromancer is coming to life in reality,” he explains. “Small Gadgets are being inputted into bodies, artificial organs are being transplanted, the capability of computers is increasing, and networks are expanding — becoming one connected world. I’m in awe at Gibson’s ability to foresee what the future would bring. Gibson is a prophet and Neuromancer is his prophecy.”

atsuro is a believer, and just as Gibson linked the present reality with the digital daydreams of tomorrow, Julius uses the future as a propellant. “I am excited by the possibilities with the advancement of virtual reality and technology,” he explains. “With this evolution, I am looking forward to how the connections between music and fashion evolve. Ultimately, the roads of fashion, communication formats, and of course sex, are bound to change. I fear nothing, I have only hope.”